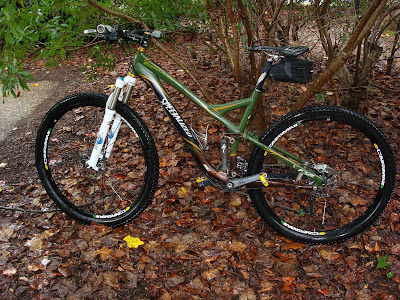 "There were about 70 or so riders in the road race. I liked the course, very
punchy steep climbs, banked turns, flat/downhill finish. I really put a lot of
focus into this race. Unfortunately, out of the 3 Americans I was the only person who made the front group. While everyone else in the front group had a teammate. But either way I was grateful to even be in the front group. When the attacks started to come I was able to respond, but the 1 that I really needed to follow I missed. It is difficult to cover all the moves on my own, but I had to do what I had to do.
When the break of 2 Italians, 1 French, and 1 Russian gained 1minute on the last
lap I had to try to make one last move to bridge to the group. I attacked hard
and got somewhat of a gap, but the Italians would not let me go. I looked back
and they were chasing hard, but I kept driving. "

Now try to imagine who wrote it. Fairly obvious it was at an international competition (It was at the Worlds). Sure sounds like like it could be from an experienced pro.

The writer/racer actually has 24 national championships!!!


So it was MTB Friday.

Of all the EVMA trails Redoubt at New Quarter park is the one I'm least familiar with. But that's gonna change. Fun flowy singletrack, some short punchy climbs, and enough TTF's to keep anyone happy.

What is it about MTBing that makes Mexican food taste so good?


About 18 months ago we finished the build on a plush new FS 29er. Unfortunately I had some surgury done shortly there after so the bike has had to sit patiently while I struggled through a longer than expected recovery. Some pics up in a gallery here.


Initial impression was 3 thumbs up. OK make that 2 thumbs and a big toe. The bike is everything I expected and then some.

Ya Get What Ya Deserve 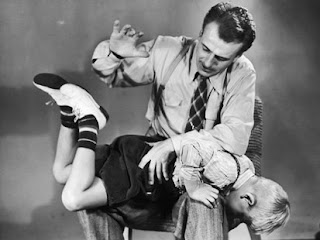 And in my case that's a good spankin.
16+ months off a bicycle (that's a whole 'nother story) results in serious pain trying to hang with the A+ paced group rides. Really I'm just tryin' to see how many times I can get dropped in a single ride.

"Tried" to do the Tuesday 7:15er for the first time in maybe 2 years. What was once an integral part of my life is now just slightly out of reach. The group was HUGE by old standards and the "advertised" pace of 25-30 was right on. After 3-4 miles I popped. No worries. All part of the process.

Rejoined em on the 2nd loop and got towed around. Much appreciated. Like Ahnold -"I'll Be Back."

Adam Craig being his usual chill self after a 6th at the Champery XCWorldCup in Switzerland a week ago. Video via CyclingDirt.com .

I've been known to strap any or all available dodads or trinkets on my bike and/or body in an effort to "improve/remember/store/share" the "workout/experience". But when it comes down to it - the rides that are most enjoyable are totally unemcumbered by all the above.

I somehow became a proud?/confused/inept owner of an iPhone 3Gs. I was told by many this would be a life-changing experience. Well, sorry to say it wasn't. Either I'm too old/dumb or the learning curve is just too iSteep. Or maybe I just don't want my life changed?

While looking for road rides on a recent trip to western Virginia I stumbled upon this site. They offer a nice little iPhone app called iMapMyRide. The basic version is free, the "advanced" version is $4.99. Since I usually ride w/the phone anyway I figured I'd give it a try. So after a few short jaunts I figured I'd give the phone and app a test on a longer ride.

JB vs iPhone battery. The ride was really a test of the battery life. Could I outlast the battery?

Rolled out at just before sunrise to try and avoid as much of the Friday vehicle madness as possible. A little over 5 hours into the ride the I got the battery low signal. I still had a few miles to go. Then the signal again at 5hrs and 15 minutes. Battery power was at less than %5 so I plugged in an extra battery supply and finished the ride. JB 1, iPhone battery 0.


The route is instantly uploaded. All you have to do is press save, and be in range of a wireless network. It'll be on the interwebs before you can get to your computer : 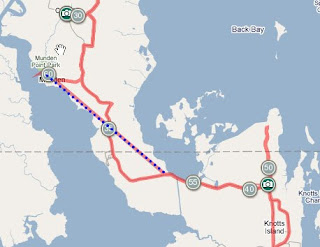 Final verdict - A great app to have if you iRoll with your iPhone anyway. Especially useful if you ride away from home on unfamiliar roads. If you want a GPS as a dedicated training aid, it'd probably best to get a separate one, but you're gonna have to pay.

For Your Dirty Mind

If you haven't checked out what Jason has been up to - you should!!!!

A great magazine about things long, hard, and dirty. Get your mind out of the gutter, then go download this great (and free) online mag!!!

Each issue is packed with incredible photos and even better stories. He's really done some phenomenal publishing there. Just clicky on the picky below. 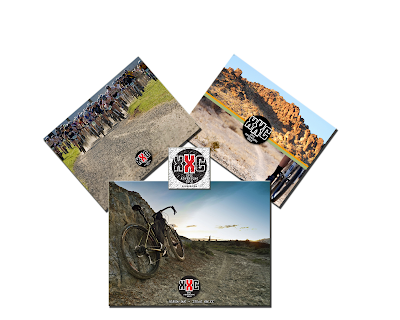 Not dead yet,
RideOn
JB

I wonder what D-Bo is doing?